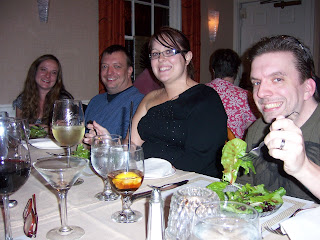 You may not know this but some post wedding events are almost as good as the pre-wedding events. OK, not too many but there are some worth noting. The night after the wedding, George and I were invited to dinner with the bride's entire family who was still in St. Augustine. We met at a lovely restaurant on the top floor. Definitely classy. I sat near my two boys (men) and looked at them with their lovely wives. It was quite a moment as I contemplated how they had matured into wonderful men right before my eyes. 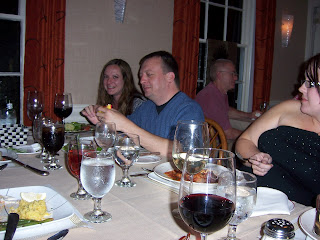 Of course, there is one person that has not matured as fast as they have, and that, naturally, would be me. I had pre-arranged with the server to bring Jeff a special dish of his very own. Our Kraus traditional dish of rubber chicken. Here is Jeff contemplating that Mom has once again passed off the rubber chicken to him without him suspecting it in advance. Notice Ashlee wants to get away from the rubber chicken in the picture. But wait...this is a different rubber chicken.

It is smaller, it squeaks and it lays an egg out of its bottom. This causes great merriment for about 15 minutes at the table as the rubber chicken is posed in many pretty disgusting ways and the papparazzi snap every picture for posterity (no pun intended).

Guess they are not as grown up as I feared. Well at the end of the dinner and the rubber chicken was hoping his time was up, Jeff kept trying to sneak him in my purse without me knowing. (He gets extra points if I go home with the chicken).  Time to involve the Srednick's in the rubber chicken tradition.
Debbie was thrilled to be the Carrier of the Chicken and a clandestine e-mail that night certified that the "Chicken has been placed under Jeff's pillow, where he will locate it's rather slimy essence when he puts his hand under his pillow. Wow! Great partners in crime!
Posted by jkraus8464 at 5:01 PM 4 comments:

Well, the wedding is over. The memories will last a lifetime. The groom was handsome, the bride was beautiful and all was right with the world. But if you think it was all about them, well, think again.
As the mother of the groom, I played a most important role in the festivities. I think that I surprised both my “boys” with the cleaned up version of Mom, complete with professionally applied make-up and a coordinated outfit. And panty hose. 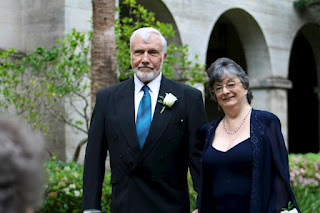 Here is how I looked in case you are wondering. I'm the one on the right. The other one is my handsome hubby, George, who also cleans up pretty nice.

Jeff and Cory were wondering. “When did Mom get cleavage?” This is what I get for shopping for a push-up bra and putting on that excess weight so that it would migrate to my boobs. No respect.
And let me tell you about the panty hose. I have not worn them for probably about 10 years at least. I bought control top ones for…well, you know why. They looked like the width of a yardstick when I took them out of the package. George and I had to team up to hitch them up to my waist, they were so tight. He reminded me to take care to pull them all the way up after going to the bathroom. I didn’t.
So during the mother and son dance to Rascal Flatt’s song, My Wish, my panty hose started to roll down off my rear. As Jeff is telling me how nice I look, I am afraid that the darn things will roll all the way down and fall in  a pool around my ankles by the end of the song. But we made it. They rolled themselves down to the tops of my legs and clung precariously there till I could get to the bathroom.
But pantyhose and cleavage issues paled in comparison to the looks on the newlywed faces. Priceless.

In 5 days I will be a mother-in-law again. Happy times for our family again.

Of course, true to form, I am struggling with laryngitis and what appears to be bad allergies or a cold. In addition, my cracked tooth and possibly broken baby toe are giving me some pain but what would be a wedding without some pain?

After all, Cory's wedding was right after my kidney stone attack and a fall I had the morning of the wedding, causing me to limp in pain most of the night. The groom's father, too, was ill, as a matter of fact, in the hospital where he missed the wedding. So this is nothing new but really.


Can't we just have a wedding without all the drama?

Is this because my kids decided to wait and get married in their 30s and their parents just got worn away in the meantime? It's a lesson to young people everywhere.


In the meantime, luck has been shining in other arenas of my life. 1. My new book, written for ADHD girls, is coming along beautifully. It is so cute, the sample pages I have seen, and I cannot wait for it to come out. 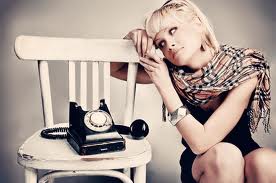 2. More good luck. I called the IRS office today and was only on hold for 13 minutes. I think that is some kind of a record.

3. The horrible tornadoes that have devastated the United States came very close to my loved ones, Cory and Ashlee, but left them okay and unscathed in Louisville. So I think I have had more than my share of luck as of late. Except for my toe, my tooth, and my cold thingy. The bigger picture looks wonderful! 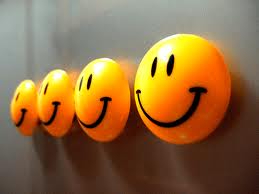 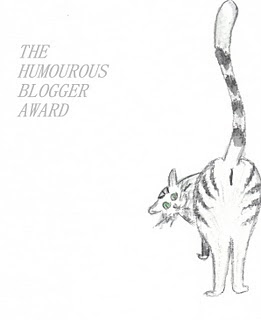